May 2017-  See our Purple monster towel in the movie "The Book of Henry" starring Naomi Watts! Shown this morning on "Live with Kelly and Ryan" 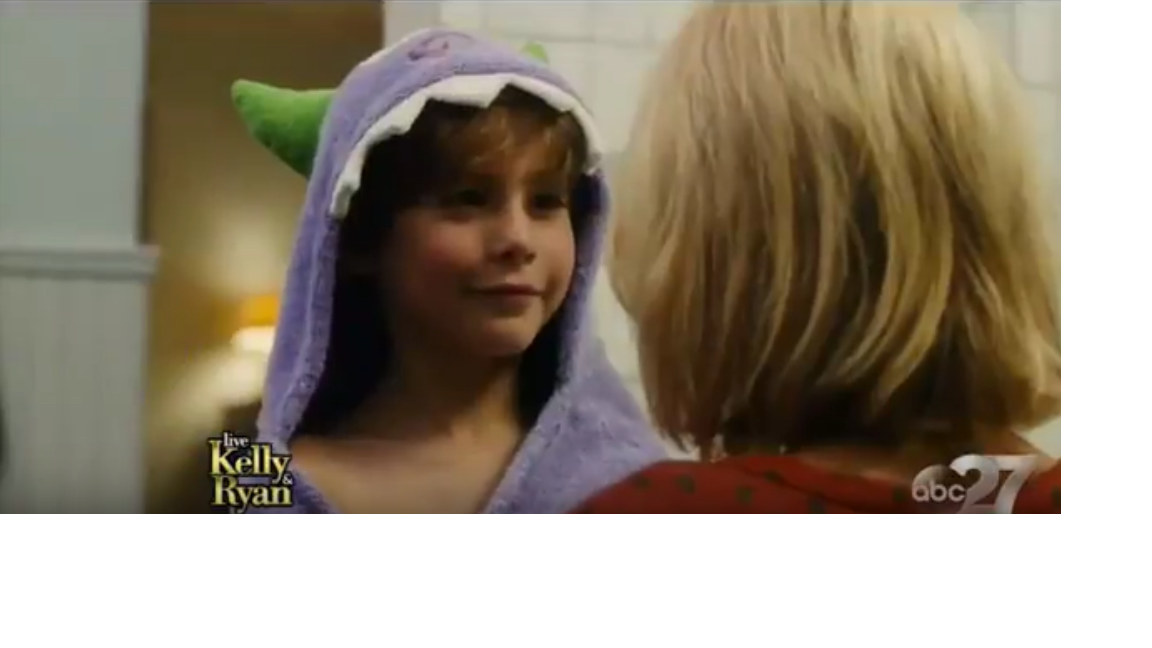 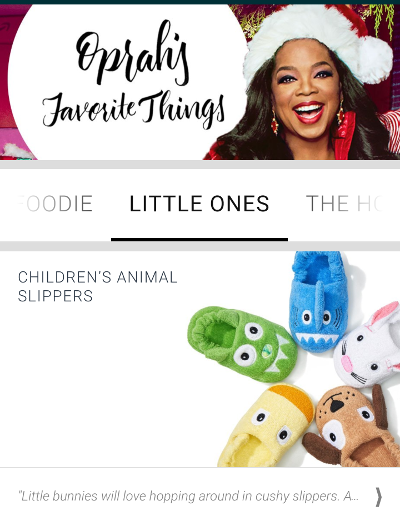 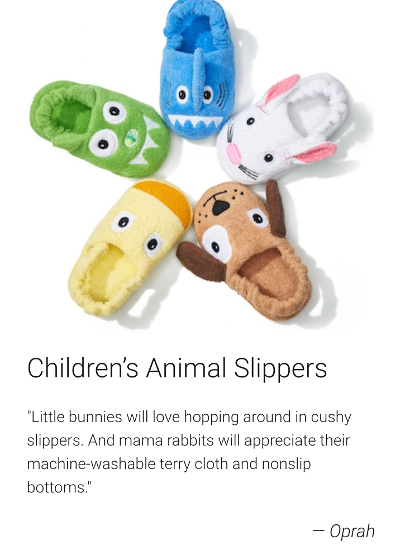 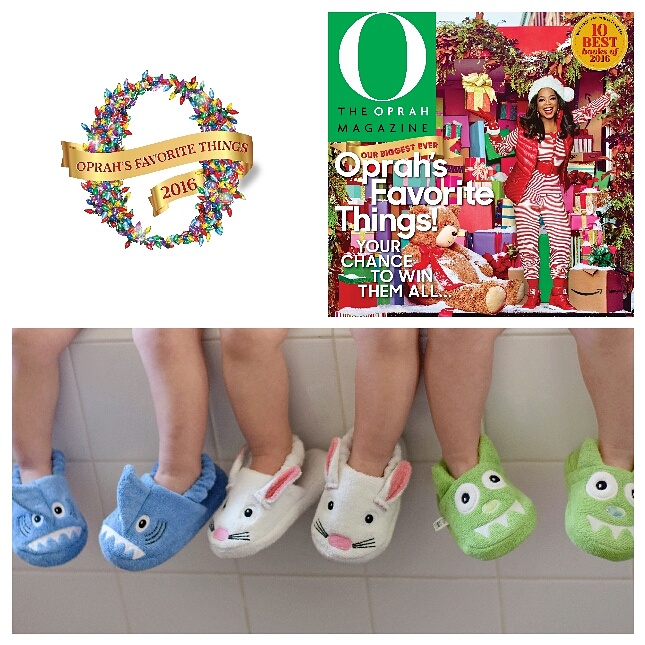 Yikes Twins, the leader in hooded bath towels, has been selected as one of Oprah Winfrey’s Favorite Things for the 2016 holiday season.

“We are so honored to be in O Magazine,” said Yikes Twins founder, Wendy Carter. “Oprah’s Favorite Things is one of the most respected gift guides in the world.

The annual guide gives consumers access to Oprah’s trusted opinion on the year’s best products. Winfrey has been delighting shoppers with her must-have holiday gift guide since her television show in the 1990s. The Oprah's Favorite Things list premiered in O Magazine in 2002 and is celebrated by consumers, brands and industry insiders alike.

Yikes Twins was singled out for their adorable children’s slippers. They offer 7 styles, all designed to match Yikes Twins best-selling towels.

The slippers are plush and sturdy, using the same 100% cotton terry colors as the towel line. They come in 2 sizes: 2-4 years and 4-6 years. Designs include: Shark, Unicorn, Bunny, Green Monster, Princess, Puppy Dog, and Duck.

The Oprah’s Favorite Things list, including Yikes Twins slippers, can be viewed online at Oprah.com and in the December issue of O, The Oprah Magazine, on newsstands November 8, 2016. 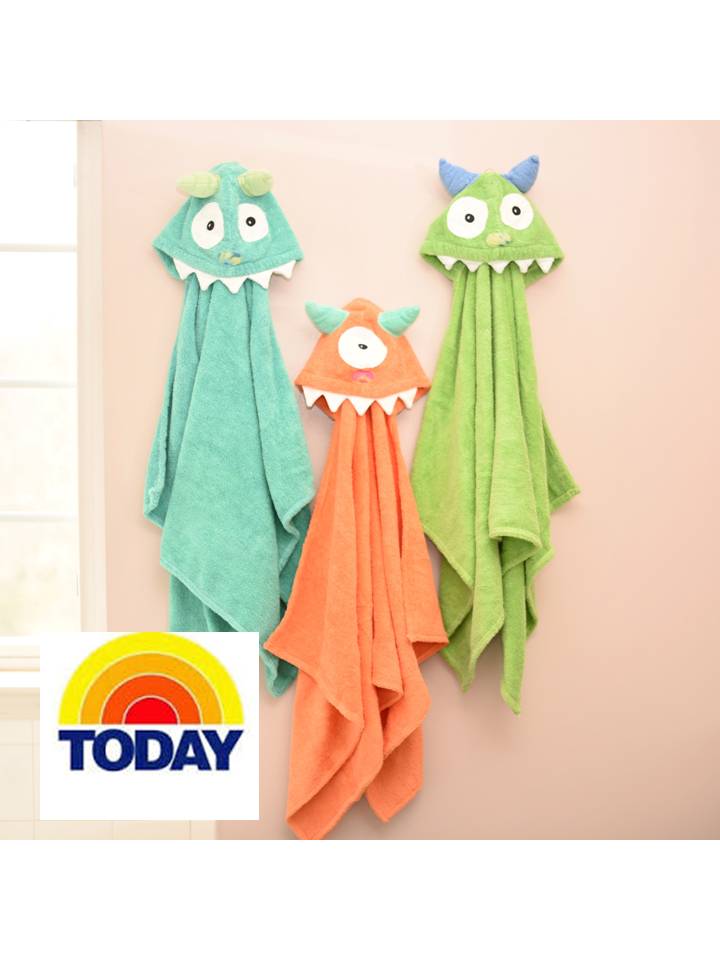 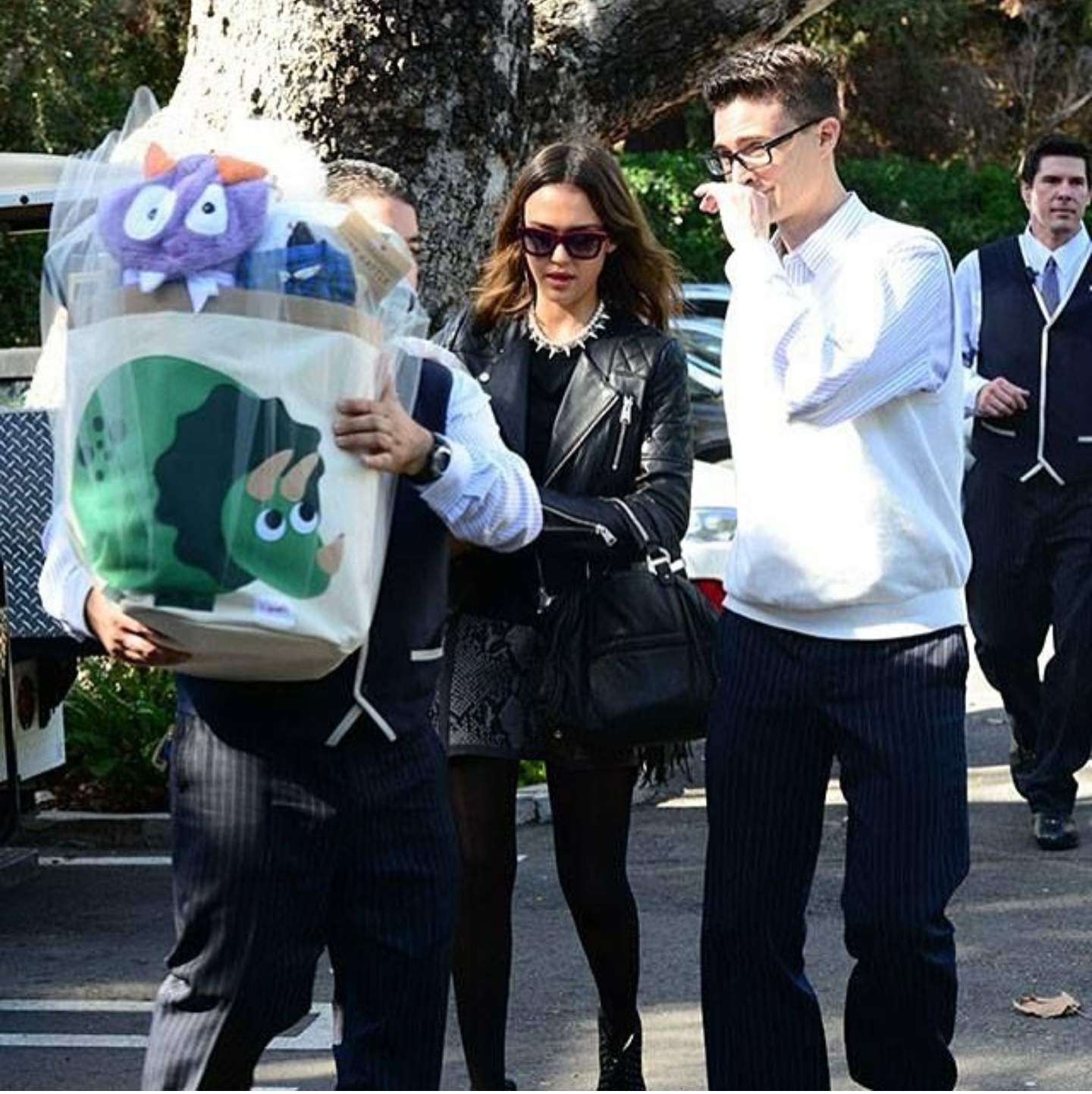 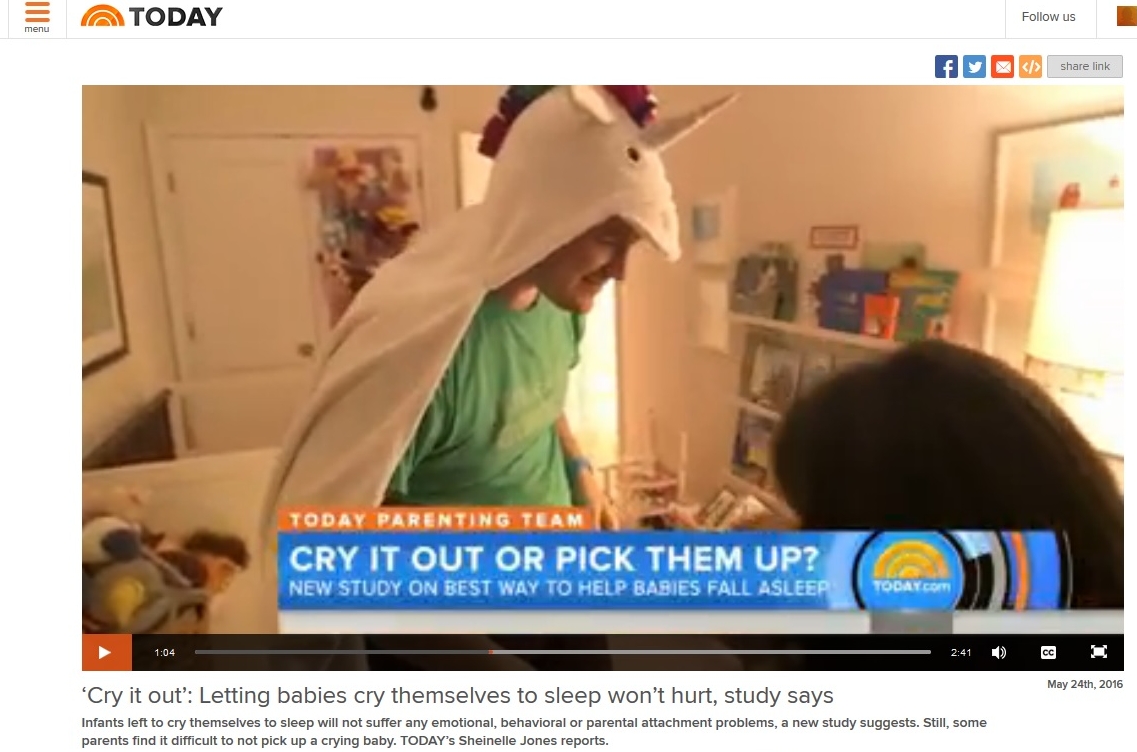